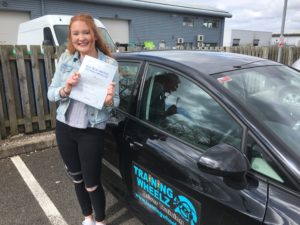 Driving tests – The DVSA has published details of the main reasons why people fail their driving test. Try to make sure you avoid these so that your first test is your last one! The link to the DVSA site is: http://goo.gl/r4rViK

These reasons have remained remarkably static for the last 10 years. Each year there is just some minor variation in the order of these. So, if you want to try and ensure you pass first time, it might be worth taking note of them. For 2016/17 they were:

So, take care to avoid having any these be the reason for you to not pass your driving test – good luck!