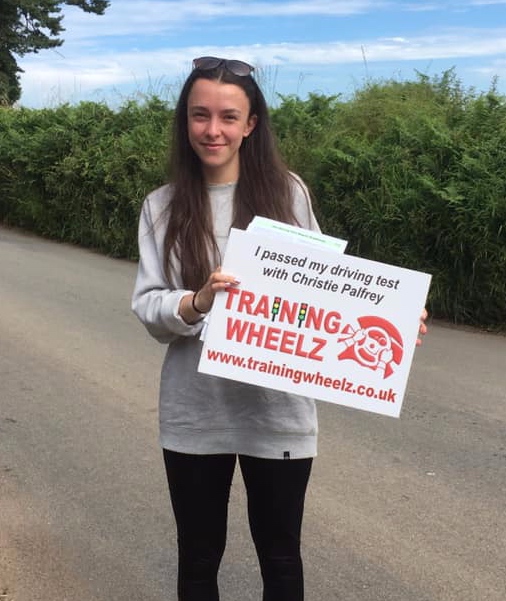 The Driver and Vehicle Standards Agency (DVSA) recently published its annual report on the top reasons for failing the driving test – this is covered in another blog post https://www.trainingwheelz.co.uk/reasons-people-fail-their-driving-test/. Many national newspapers however have latched on to the idea that (slightly) lower pass rates for the driving test in the last year are due to the introduction of the ‘pull up on the right and reverse’ manoeuvre. The DVSA’s own statistics – from many thousands of tests – show in fact that this manoeuvre produced the lowest number of causes of test fails among all four manoeuvres.

But, hey ho, as Mark Twain said “never let the truth get in the way of a good story”! To read the true facts about the driving test in the past year and more on the top reasons for failing the driving test click on the link below: